As part of its continued intervention in the foreign exchange market, the Central Bank of Nigeria (CBN) injected a cumulative sum of $2.63 billion to further sustain relative stability in the Foreign Exchange (FX) market. According to the latest CBN’s monthly economic report covering the month of July 2019, Nigeria’s apex bank made available a whopping sum of $2.63 billion to authorized dealers in July, compared to US$2.50 billion supplied in the previous month. This indicates an increase of 5.2% above the level in the preceding month. While the intervention will keep the naira stable, for now, analysts are of the opinion that it is only a matter of time before the CBN will float the exchange rate in the face of falling oil price. The CBN governor had earlier disclosed that naira could only be considered to be floated if oil dropped to between $30 billion and $25 per barrel. 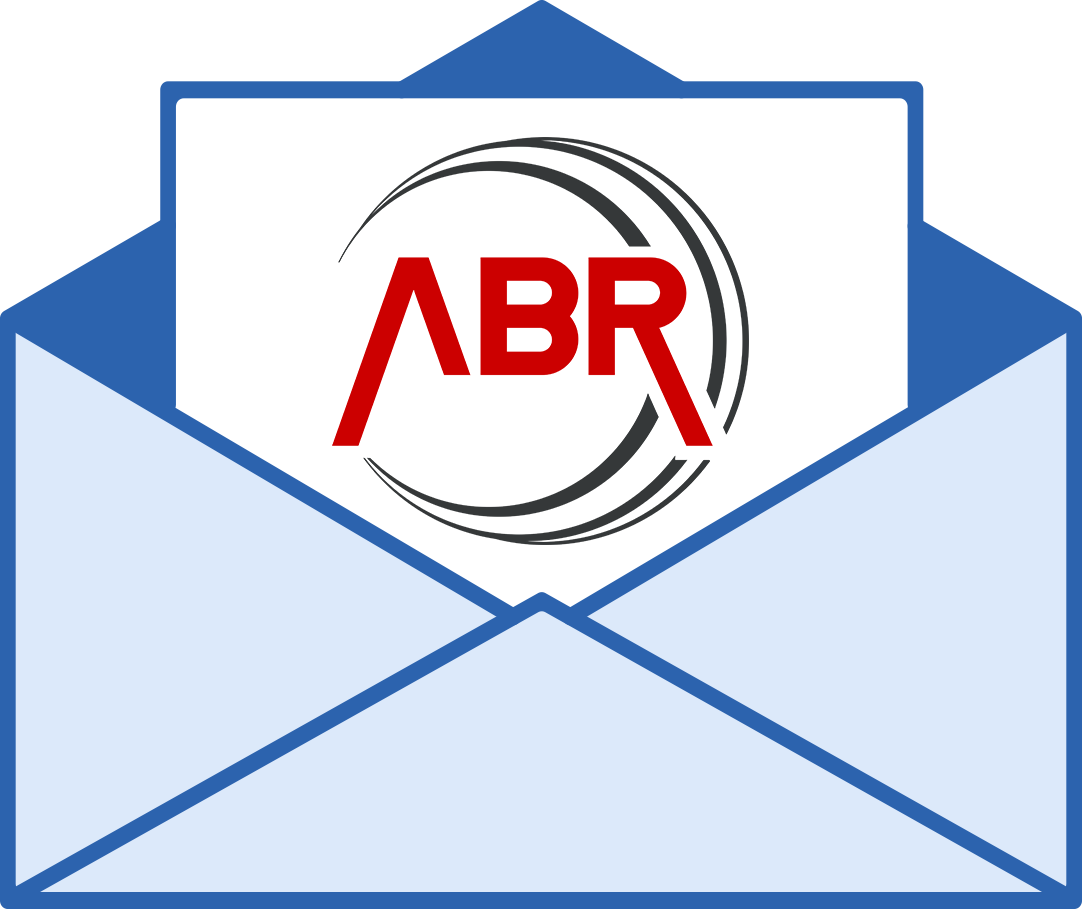 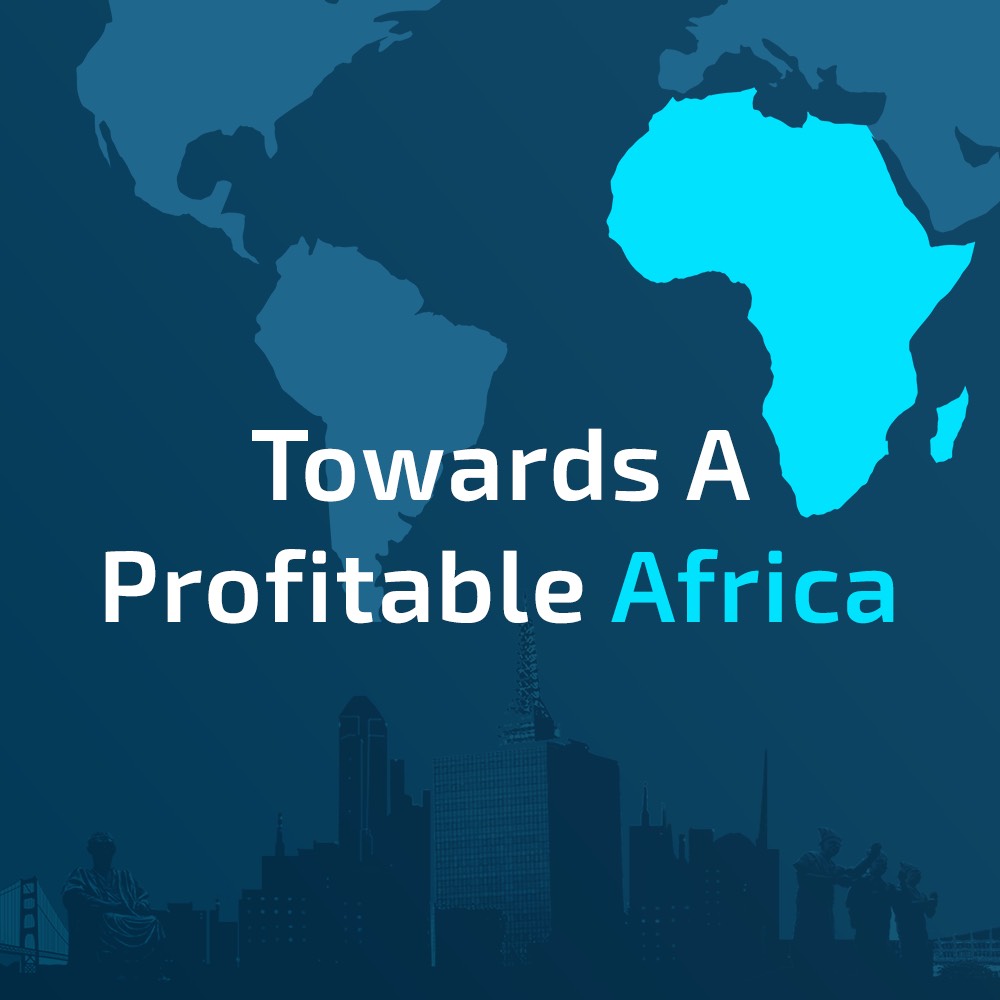